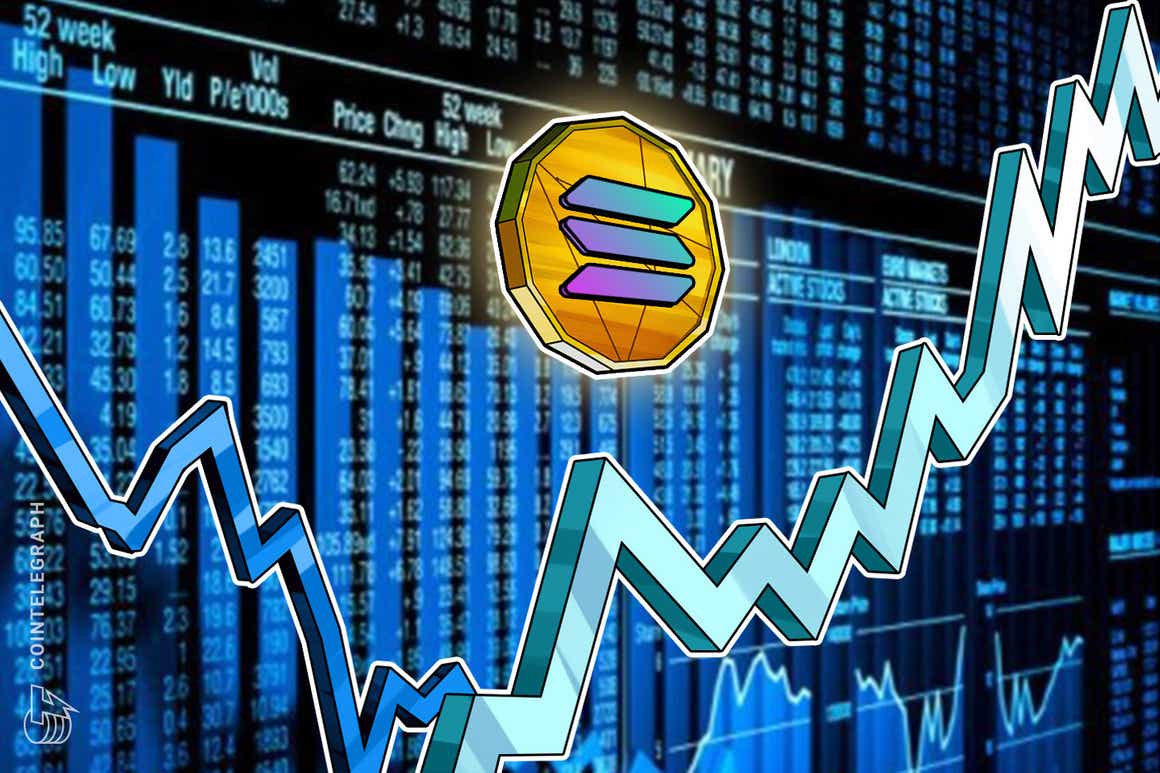 Perhaps more surprisingly, the report claims the entire Solana network uses an estimated 3,186,000 kWh per year, which is equivalent to the average electricity usage of 986 American households.

In May, the Solana Foundation contracted Robert Murphy to write the report in order to “frame the environmental impact” of transactions on the Solana network. Murphy is the founder of Othersphere and was formerly an energy specialist at the World Bank.

The Solana network is less decentralized than Bitcoin or Ethereum, with 1,196 validator nodes that process an estimated 20 million transactions per year. The report states the foundation will further reduce the network’s energy usage by implementing a program before the end of this year to become carbon-neutral and offset the environmental footprint of the ecosystem. No additional information was provided on whether the network plans to purchase carbon offsets or actually reduce its emissions.

As Solana (SOL) relies on a proof-of-stake consensus mechanism, the network is far less energy-intensive than those relying on the proof-of-work mining method such as Bitcoin and Ethereum. Statista estimates that a single Bitcoin (BTC) transaction uses an average of 4,222,800,000 joules.

It should be noted that networks technically do not use any particular amount of energy for an individual transaction. The energy usage of the network can be the same whether it processes one transaction or 1 million. However it is often used as a rough, if not contested, comparison,

With that in mind, one Ethereum transaction uses about 644,004,000 joules based on the average number of transactions and the amount of energy required to run the network. According to Statista, the energy consumption of one Ether (ETH) transaction is comparable to “more than several thousands of VISA card transactions.”

However, Ethereum 2.0 is expected to use about 99% less energy than the current mainnet following the switch to proof-of-stake.

Another low-energy alternative is Ripple, which uses 28,440 Joules per transaction. Ripple said that for every million transactions on its network, the amount of energy used could’ve powered a light bulb for 79,000 hours.

For the same amount of transactions, the energy used by Bitcoin could power a light bulb for 4.51 billion hours. For this reason, Ripple claims that its blockchain is 57,000 times more efficient than Bitcoin’s. 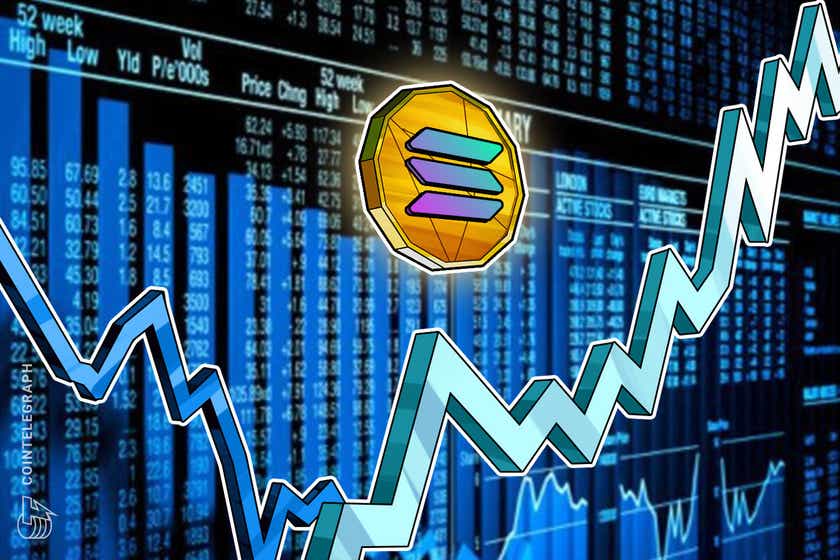 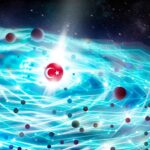 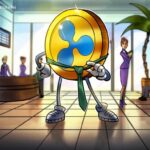 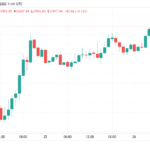 Can DeFi and CeFi coexist? Three takeaways from experts panel 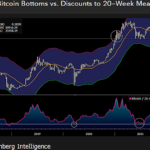